Barcelona Nightlife: Everything You Need to Know

Barcelona offers a wide variety of neighborhoods and clubs for every styles. The City’s atmosphere is alive and is different each night, especially during week-end where the streets get much more crowded at night.

The night in Barcelona starts late, as it is part of the spanish culture. The bars and street start to get crowded around 22:00 – 23:00 pm. Bars like The George Payne and Belushi’s are packed with people from different nationalities enjoying their night before going to the club.

Once you’re done with pre-drinking, most people leave the bars around 01:00 am to move toward the clubs. It all depends on the clubs that you want to go to and where it is located. We do recommend you to check out some of the most exclusives and uniques clubs such as: Sutton, La Fira Provença, La Fira Villarroel, Opium, Pacha & Apollo. 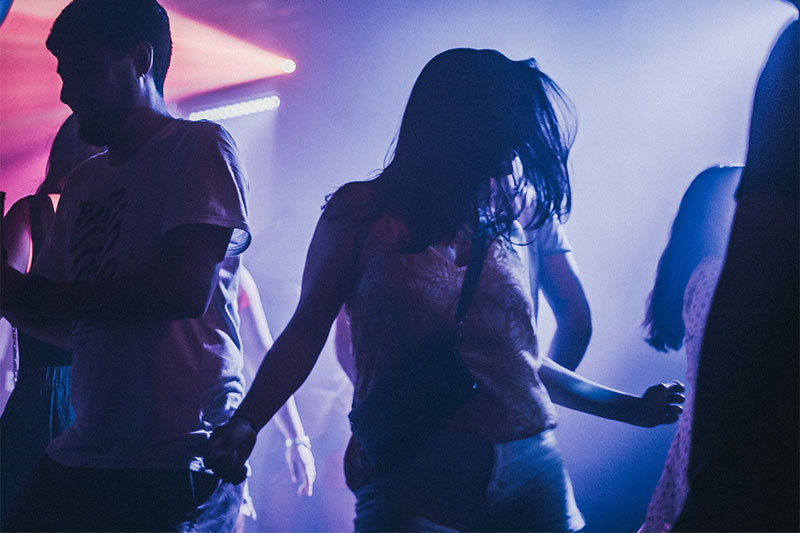 The Vibrant Neighborhoods in Barcelona

That one thing that differentiates Barcelona from other European city is that there is no such thing as the “heat of the nightlife” but rather many of them. The city has many pockets of nightclubs and bars spread out in the city with different vibes.

Gracia – Situated a little bit higher than plaça Catalanuya, this modern and young neighborhood will make you feel like if you are in a different city. It is packed with fancy bars and some of the most exclusives nightclubs in the city. Definitely a must if you want to go out !

La Rambla – One of the most known street i the city going from Plaça Catalunya to the Marina. You will have plenty of room to walk, bars to go to and a few clubs hidden around the neighborhood. While some of the streets are very noisy and crowed, some others are the opposite with some really cozy spots to go to !

El Born –  The energy and architecture present in it make this neighborhood a must go day and night ! You will find some many Michelin restaurants sprayed out, and at night it is one of the best spot in the city to go Bar Hopping with friends !

El Raval – This neighborhood never sleeps or dies down. It is always buzzing with people around skating, drinking and having a good time. You will find many young locals spend their time in this neighboorhood hanging out at bars like Nevermind or 33/45, which are a must ! 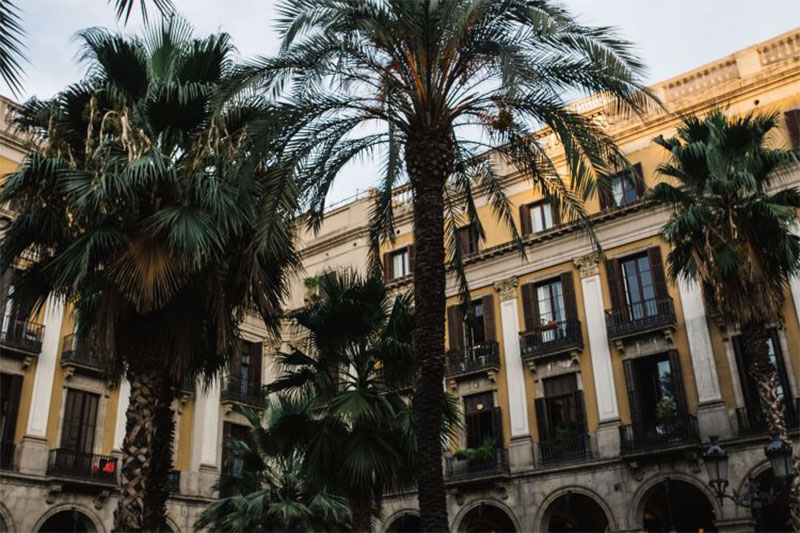 The Best Clubs in the city

If you are new to the city there is a chance that you don’t know to what club to go to, what music do they play and what is their dress code. We divided the clubs in three: The commercial one where you will find the most tourists. The Latin one, where latin music reigns and finally the ones with techno & rock music.

Commercial & R’n’B’ –  They are the biggest and most famous clubs in the city, or even worldwide. Many of them are rank in the top 100 clubs in the world. You will find most of them right on the beach, one of the most touristic area of the city during the night. Opium, Pacha and Shôko are all aligned next to each other and are definitely a must if you are hanging out in this area. Sutton is further in the city, in a richer area, which coincide with the exclusiveness of the club, making it one of the most luxurious and exclusive club in the city.

Latin & Reggeaton – Most clubs play Reggeaton once a week, but there are some specific clubs that are dedicated to the Latin music where you can enjoy the hottest Reggeaton hit of the moment any time. La Fira Villarroel and La Fira Provença have the best Reggeaton parties in Barcelona every week. La Fira Villarroel host a  theme party every single week such as “Reggeaton vs. Salsa”, “Colombian Party”, “Old School Reggeaton” and so on. Those two clubs are definitely a must if you love latin music.

During the summer, Bestial Beach Clubs host a “World Tour” dedicated to Latin America. For a few months, the restaurants becomes one of the hottest clubs on the beach with their popular theme parties such as Brazilian party, Colombian party and much more.

Electronic & Rock – When it comes to this type of music there are a few clubs where you must go during your stay in Barcelona. On Mondays Apolo is definitely the club to be at with their huge scene where different groups play musics such as Nirvana and so on. On Wednesday, Razzmatazz is a must go.

This club has more than 5 different scene within the building where you can find any type of music that you want. We recommend you to check out the last floor with their techno music. Lastly, Input is the best techno club in Barcelona. Every week-end the club is packed with hundreds of techno lovers go to this club to enjoy the music.

Barcelona’s Nightlife gets very expensive if you go out a few times a week. Adding the drinks at the bars and the entry for the clubs, people often spend hundreds in a single week.

Most of the newcomers don’t that they can enter in all the clubs for free by arriving at the right time. With the Barceloning Guest List you will be able to enter to some of the best clubs in the city for free until late, and for some, you may be able to skip the waiting line. As long as you are following the club’s dress code and respectful to the bouncers, you will always have free access to the clubs until a certain time with the Barceloning Guest List. 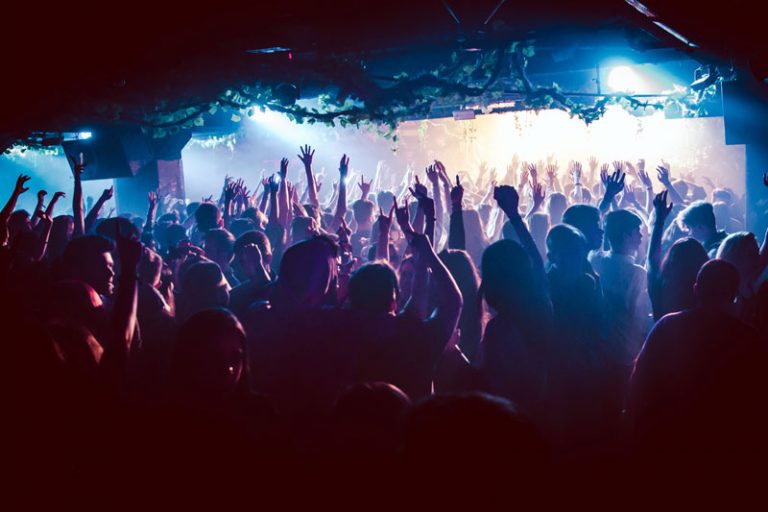 Barcelona Nightlife: Everything You Need to Know

The Shôko Dress Code for Men and Women